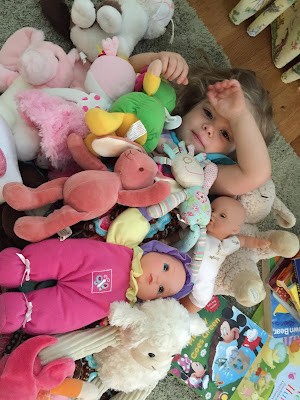 Addie's favorite game has been "Tackle" lately. As in, "Let's play Tackle! I want to tackle you!"

It involves Keith and I each sitting on the floor of her room with about three feet of space between us.

She starts in one of our laps and then runs and flings herself into the arms of the other.

She squeals and giggles.

She lets her entire body go limp and soft with trust at the collision of her little body into our bigger, stronger arms.

She mock-wails in protest as we catch her and hold her tight.

She howls with laughter as we snatch the back of her nightgown or trip and tangle her legs to foil her attempts at tackling the other parent.

We pretend-fight over her, over her love, over her snuggles and she chooses sides according to her pliable, fickle, ever-changing will.

She loves playing Tackle even more than she loves her Paci, and that is saying something.

But she'll put it aside, back in her crib to wait for bedtime, if it means she can play Tackle a little bit longer.

I know the game will change. She will develop and grow.

She will not always be a tiny body collapsing into mine in a fury of pleasure.

But, oh, may she always love to be wild and free.

May she always trust her joy to my arms, and his.

May she launch herself a thousand, billion times, knowing she has a safe place to come to rest at the end of the arc.

May I always be there to catch her, and hold her, just a little bit longer.
Posted by Brooke Reich at 8:49 AM No comments:

Here's what my creative side has been up to lately... 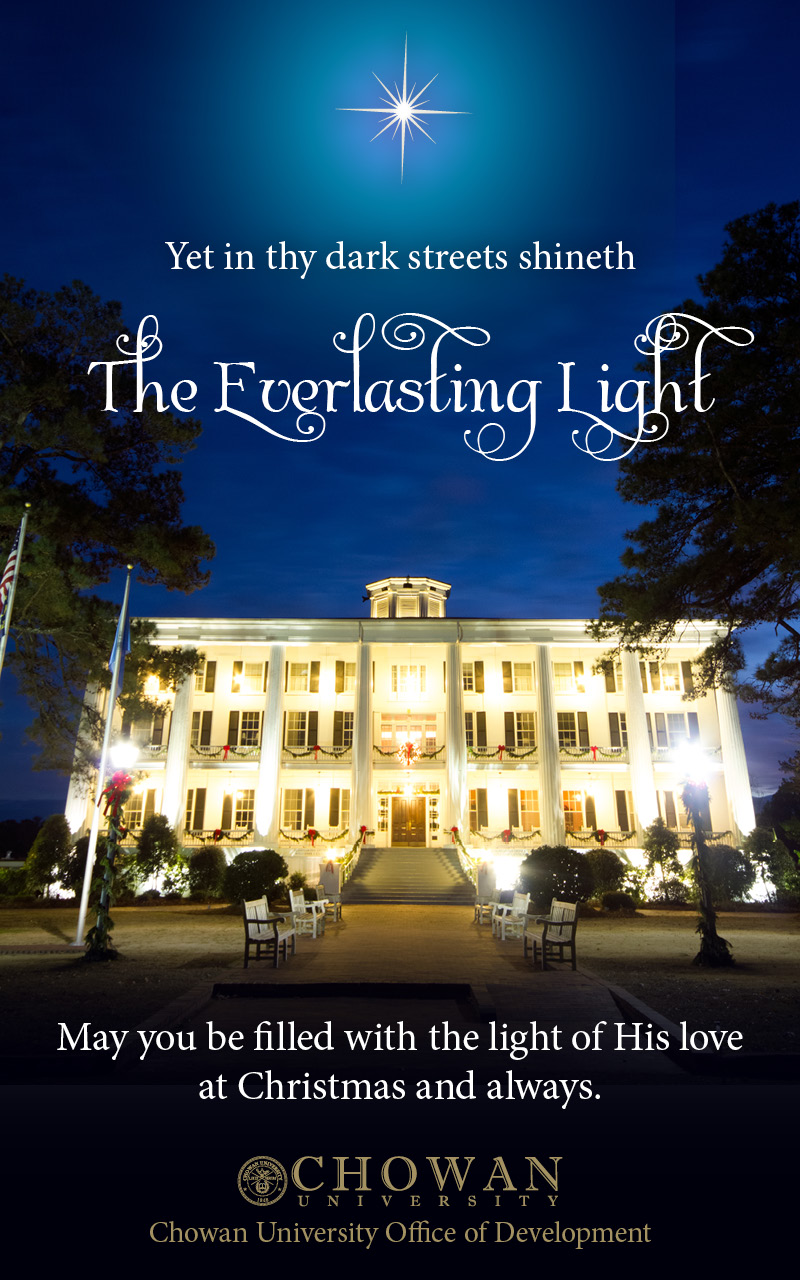 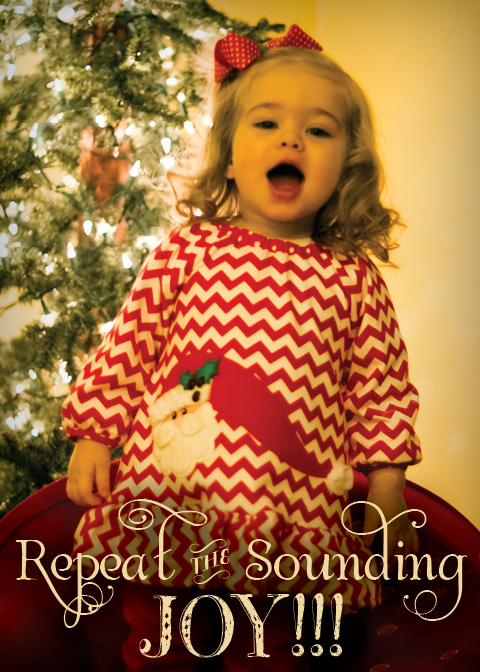 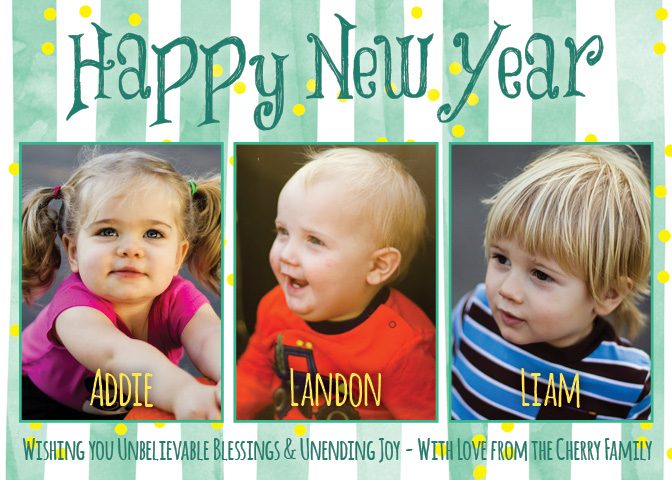 Posted by Brooke Reich at 3:26 PM No comments: 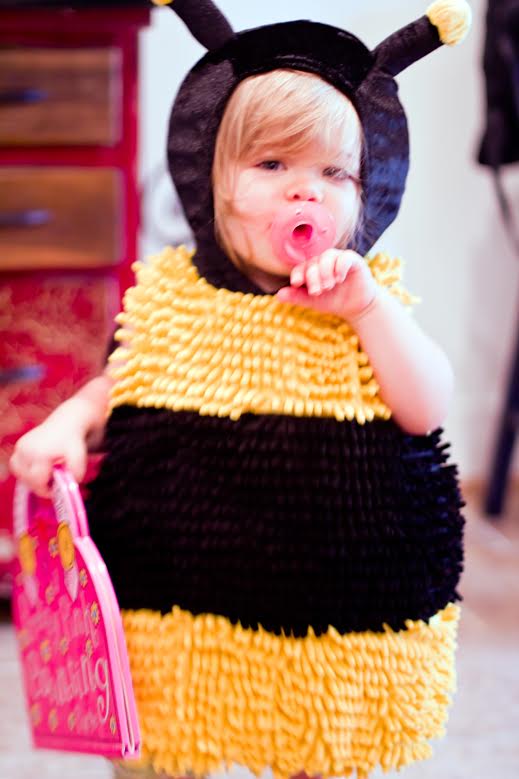 Last night we wrestled Addie into her Halloween costume for a dress rehearsal (mainly to make sure it fits). She picked it out herself, at Marshall's last Saturday. I held up several adorable 24 month sized outfits and she said no, no, no to all of them with a shake of her little curly head, until finally I held up my own personal favorite...a bumblebee. It has sparkly, glittery gossamer wings and a tiny black stinger and adorable antennae - perfect for "Papas' Little Bumblebee." At the sight of it she nodded her head solemnly, then broke into a gleeful grin.

But then we got home with it, and I tried to put it over her head. Screaming, wailing, and gnashing of teeth ensued. I thought maybe she was just tired, in a bad mood, being obstinate. Another time, tomorrow perhaps, she will wear it. She will love it.

The bumblebee costume was hated!

Finally, last night, I'd had enough. Between banshee wails and heaving sobs Keith and I managed to hold her wriggling body still and force the costume over her head. She bucked and kicked and pushed as I wrangled her arms through the holes. She howled as I held her up to the mirror and said...

"You know who I bet would like this outfit? Logan! Logan would probably LOVE this outfit."

I said the words. And then I was instantly shocked and horrified to realize that statement was my first reaction. Because Logan is the five year old little boy of her daycare "teacher" and he's great, we love Logan. And Addie really loves Logan. She gets an extra special smile on her face when she says his name (which she pronounces as "Bacon").

But I'll be damned if I'm going to teach my daughter to wear clothes she hates because a boy might like her in them!

She has a whole lifetime ahead of her full of the pressure to conform to another's expectations, to make a certain impression, to be and look and act a certain way. And that's an unavoidable part of living in society. And she will get that. She will get message from everywhere, from all sides, over and over again in various gentle and not-so-gentle ways. She'll get plenty of that, enough.

But she's too young!

And that's not what I want her to get from me.

I don't want to be another voice that reaffirms everything the world says about her. I want to be the other side of the coin telling her that she is beautiful and amazing and talented and brave and smart and kind and strong, exactly as she is. That her greatest, highest calling is to live into exactly who and how God has created her to be. That she is loved. That she is enough.

And she doesn't have to wear a damn bumblebee costume because some silly little boy might like it.

Although, she did end up liking it. And we will wrestle her into again on Halloween. Because I'm her mommy and I said so. And she really is so stinking cute in it.
Posted by Brooke Reich at 11:05 AM No comments:

Addie's Mimi went a little crazy and we ended up with three costumes for Addie's first Halloween instead of the customary single one. So we had a little photoshoot that I just have to share with everyone. 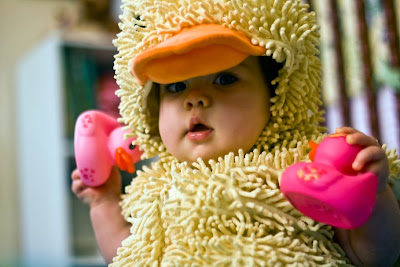 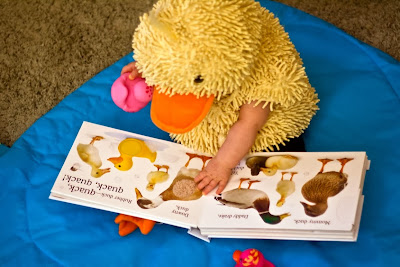 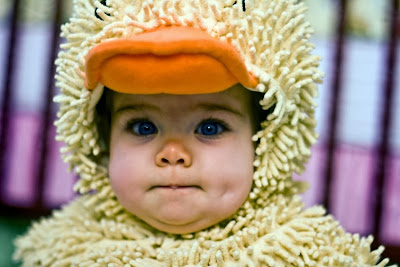 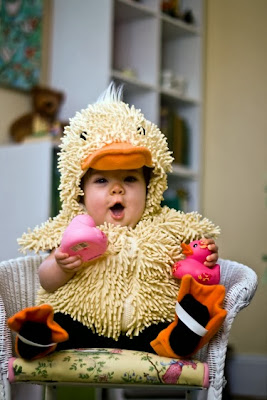 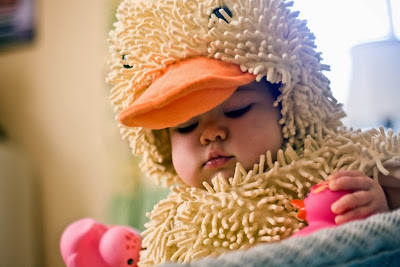 Then our Pumpkin Princess makes her appearance.... 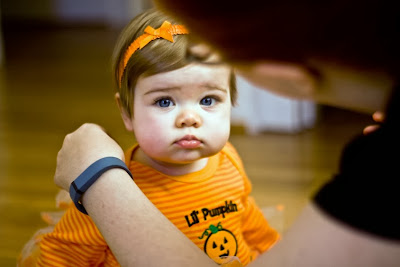 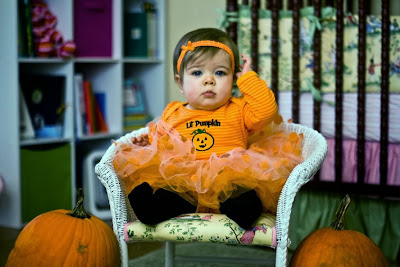 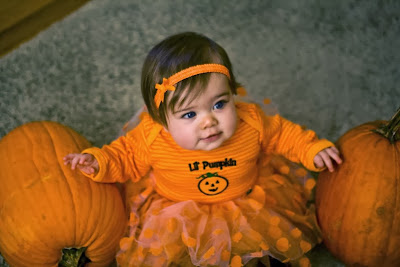 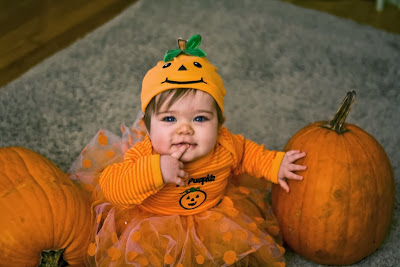 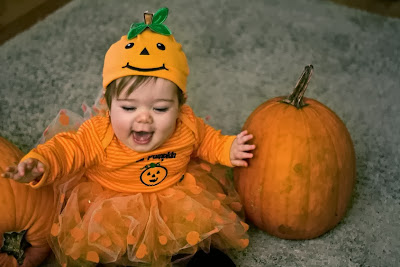 For the main event we all dressed up together as Granny, Little Red Riding Hood, and the Big Bad Wolf... 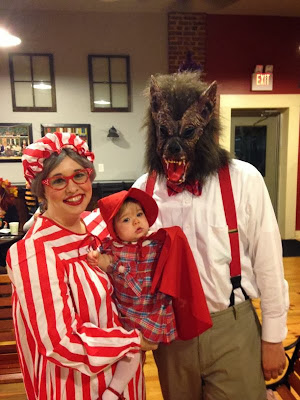 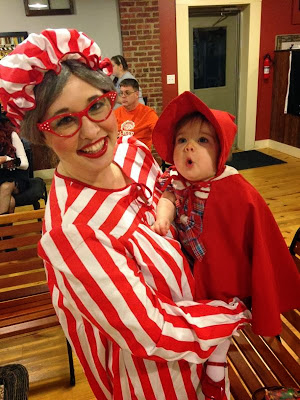 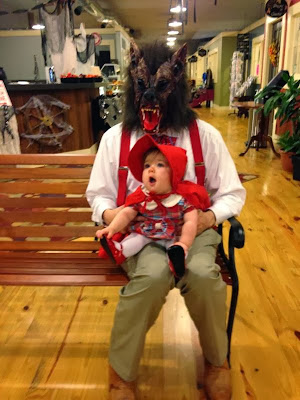 A fun time was had by all....and they all lived happily ever after!

Posted by Brooke Reich at 2:21 PM No comments:

You know that amazing thing that happens when the weather turns chilly each year? How you start to pull out coats and sweaters and fleeces you haven't worn in months? And inevitably you reach into at least one pocket and pull out a folded up ten or twenty dollar bill? Score!!!

Well, I just put on my favorite red fleece for the first time in I don't know when....

Everything changes when you become a parent. Everything! In ways you could just never predict or imagine. 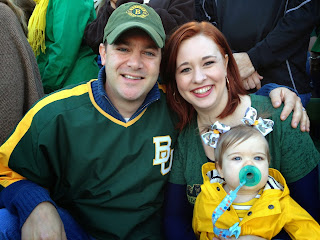 Here's Addie at Baylor's homecoming football game last weekend. She made it through the entire game and loved every minute. She's a fan! 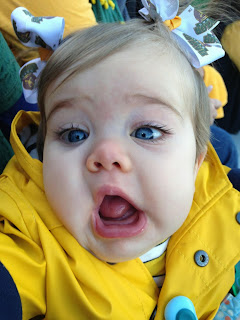 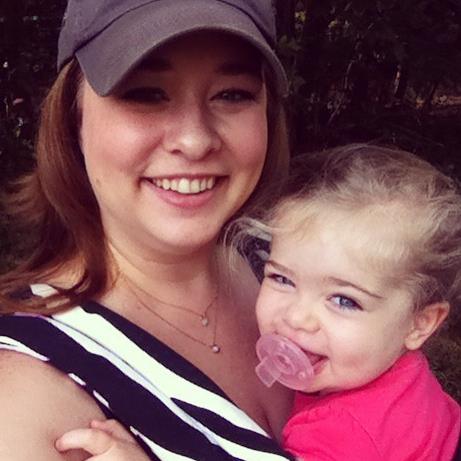